Although visiting a concentration camp would perhaps not be considered 'pleasurable', its historic importance is beyond doubt. On this excursion, we will remember some of the most tragic events of the 20th century, in the very same place they happened. 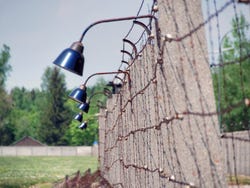 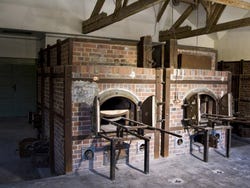 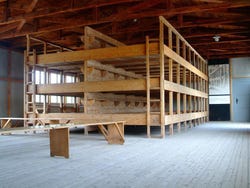 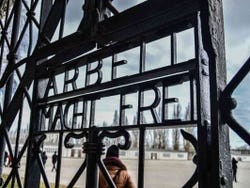 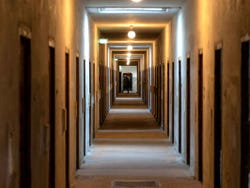 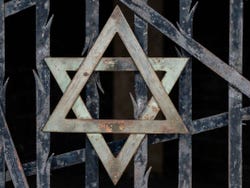 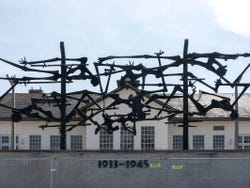 With Hitler's rise to power, a camp for political prisoners was established in Dachau, and it continued to operate through 12 long years. The main installations were completed in March 1933, with the first prisoners arriving the next day. Over 200,000 prisoners passed through the camp, of whom over 40,000 were assassinated.

At 9 am we'll leave from the Munich Hauptbahnhof train station to take the 45-minute train to the Dachau concentration camp, found 20 km to the north of Munich.

Once there we'll pass through the same gate the prisoners once did, and pass through the courtyard, the entrance hall, the bathrooms, the prison, the barracks, the gas chamber and the cremation ovens, as well as the different commemorative monuments.

Having got to know the day to day life of the prisoners in the concentration camp, and having analysed one of the darkest parts of German history, arrive back in Munich after another 45-minute train ride.

Children under 14 years old aren't permitted to visit the camp with the tour.

All of our providers comply with local legislation and applicable health recommendations to avoid the spread of Covid-19. Show more

Tours or activities will not consist of more than 25 people per group.

A safe distance of one metre between clients will be maintained whenever possible.

The use of masks is obligatory. The client must bring their own mask.

Handing out of printed material such as maps or brochures will be avoided.

The temperature and wellness of all those taking part in the service will be monitored daily, excluding and maintaining in quarantine any who display fever or symptoms.

The transport used will be disinfected before and after each service and deep-cleaned every 24 hours.

Showing your voucher on your phone will be enough, and it is not necessary to print anything.

US$ 38.70
Free cancellation up to 24 hours before the service starts
Book

Maribel was amazing! I'm Brazilian and I visited in Spanish and she was super attentive to make sure we were always understanding! Thank you very much Maribel, I definitely recommend the guided tour with her! Opinion translated. Show original.

I travelled with friends
8

I travelled with friends
Show all the reviews
like Free

10 / 10 1 review
Discover Munich's history from the late medieval period to its infamous political past, and explore important locations on this Munich walking tour.
US$ 19.40
Book
like -9%